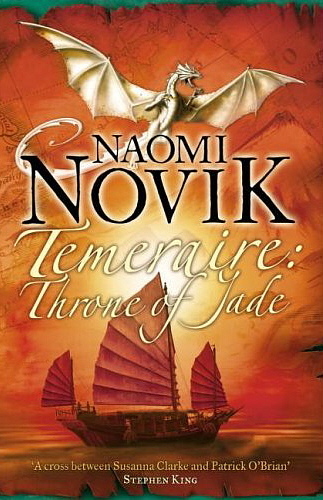 SYNOPSIS
A historical fantasy with bite, this deliciously addictive novel from Naomi Novik captures the Napoleonic period perfectly and skillfully layers history with imagination by adding a Dragon Air Force to the battle for England. Temeraire is a Celestial dragon, the most highly-prized of all draconic breeds; famed for their intelligence, agility and most of all for the Divine Wind - their terrible roar capable of shattering the heavy timbers of war ships and devastating woodland. Captured by the British, Temeraire was meant to be the companion of the Emperor Napoleon and not captained by a mere officer in the British Air Corps. The Chinese have demanded his return and the British government cannot afford to provoke the Asian super-power into allying with the French - even if it costs them the most powerful weapon in their arsenal, and forces Laurence and Temeraire apart. 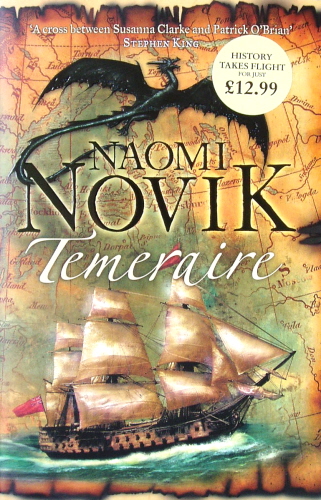