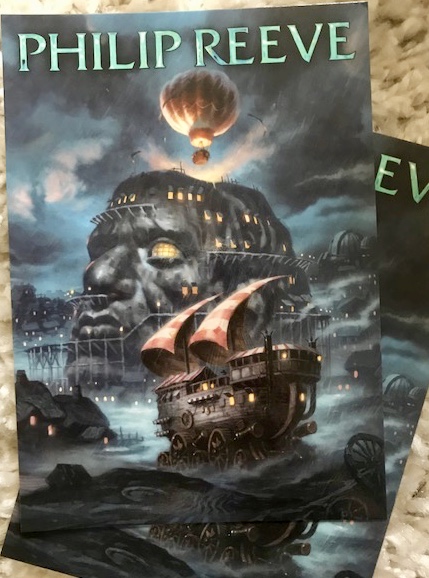 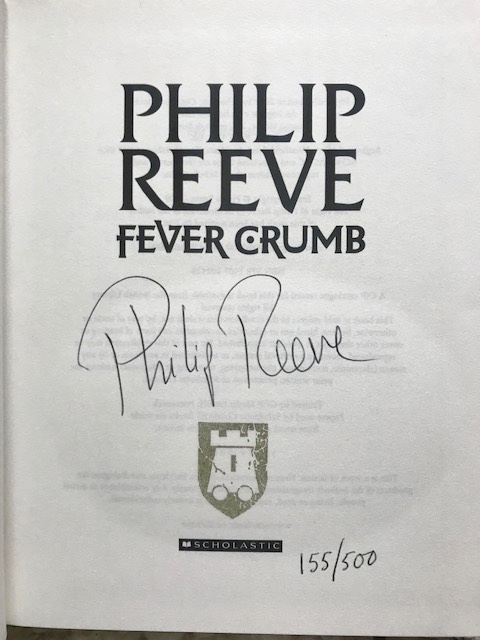 First three books in the prequel series to mortal engines: Fever Crumb, A Web of Air and Scrivener's Moon. The first two books are signed and numbered by Philip Reeve to the title page.
In addition to these books being signed and numbered by Philip, books 1 & 2 feature a beautifully designed stamp that is exclusive to the numbered copies. On Fever Crumb, the stamp is an emblem of a mobile traction fortress and was designed by cover illustrator David Wyatt. On A Web of Air, the stamp design was by Philip Reeve himself and is a flying fish design, an emblem of a religious cult that features in the story. Both come with letters of provenance from Scholastic and a Fever Crumb postcard.

Book 3 is signed & numbered to a special pre-title limitation Page.

PLEASE NOTE: All the Books are numbered but they are not a matching numbered set. 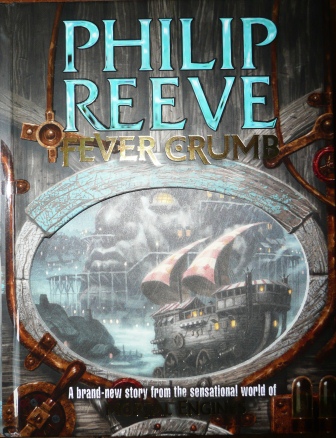 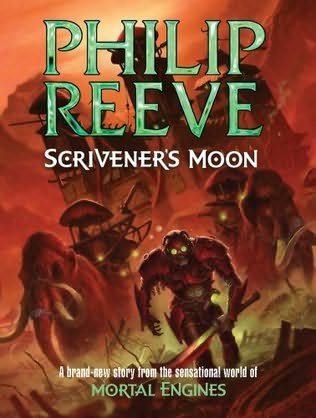