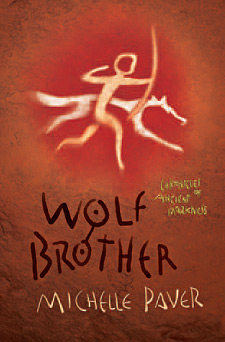 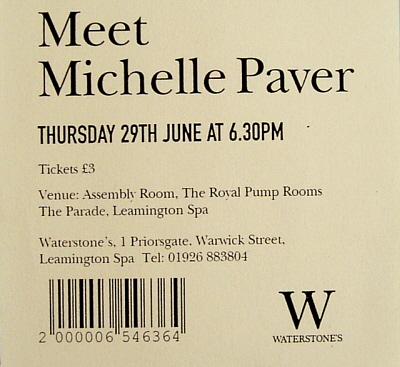 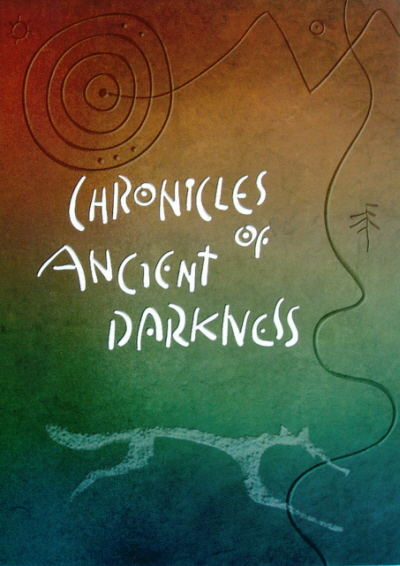 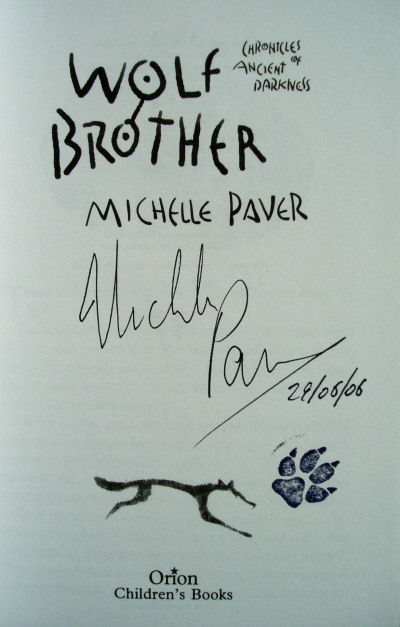 Michelle has only pawprinted a small amount of these books. She originally signed and pawprinted 100 copies as the basis of a competition, in which anyone lucky enough to find a copy would win a signed poster. In addition to this, Michelle has only signed and dated and pawprinted a very small amount of Wolf Brother's on a few other occasions (much less than the original 100), this being one of those books. It is very uncommon to find a pawprinted book without it being personalised.