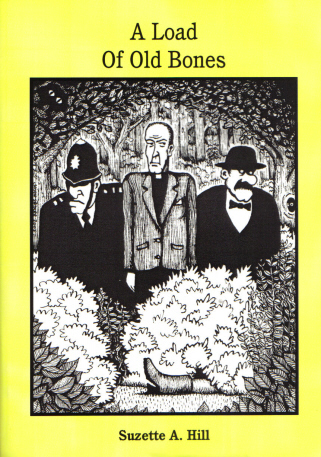 True first edition of Suzette Hill's debut A Load of Old Bones. Self published in 2005, this was later taken on by Constable and republished in 2007. This self published paperback had a very small print run of 500 copies and probably only a small fraction of these are in collectable condition. This copy is in very fine unread condition, It has been signed, first-lined and dated by Suzette Hill. It has also been signed by the illustrator John Sadler. Only 20 copies have been double signed this way. Only a couple of copies left!

SYNOPSIS - Dire doings in the Vicarage! A Load Of Old Bones takes us on a nostalgic romp into a 1950s mythical Surrey, where murky deeds and shady chracters abound and where even the animal population is distinctly bizarre! All the Reverend Francis Oughterard had ever wanted was an easy life and a bit of peace and quiet: instead he is entangled in a nightmare scenario of predatory ladies, officious policemen, odd-ball clerics, wrathful parishioners, and a wayward cat. Whether the Reverend retains his sanity or deserves our sympathy is for the reader to decide . . .

This book was self-published in July 2005, and was republished by Constable & Robinson in the UK,in 2007. Very few of this self-published edition were produced, and even fewer remain in collector condition. The books we have are signed and inscribed by the author with the first sentence, "It was bouncer who found the leg!" and dated, "July 2005", the month of publication. 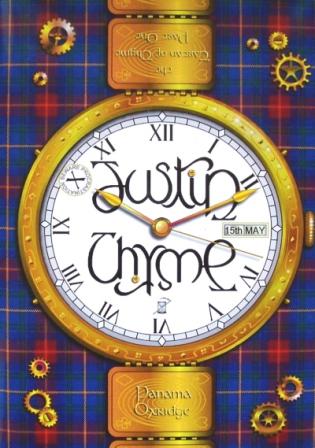 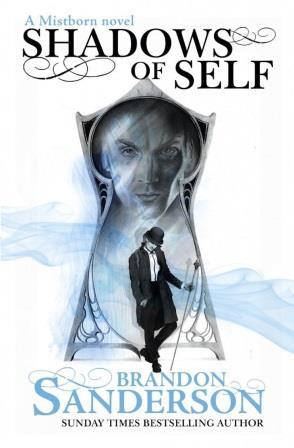 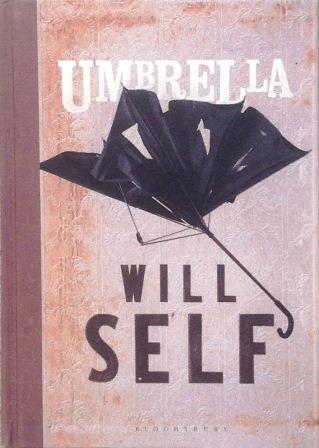