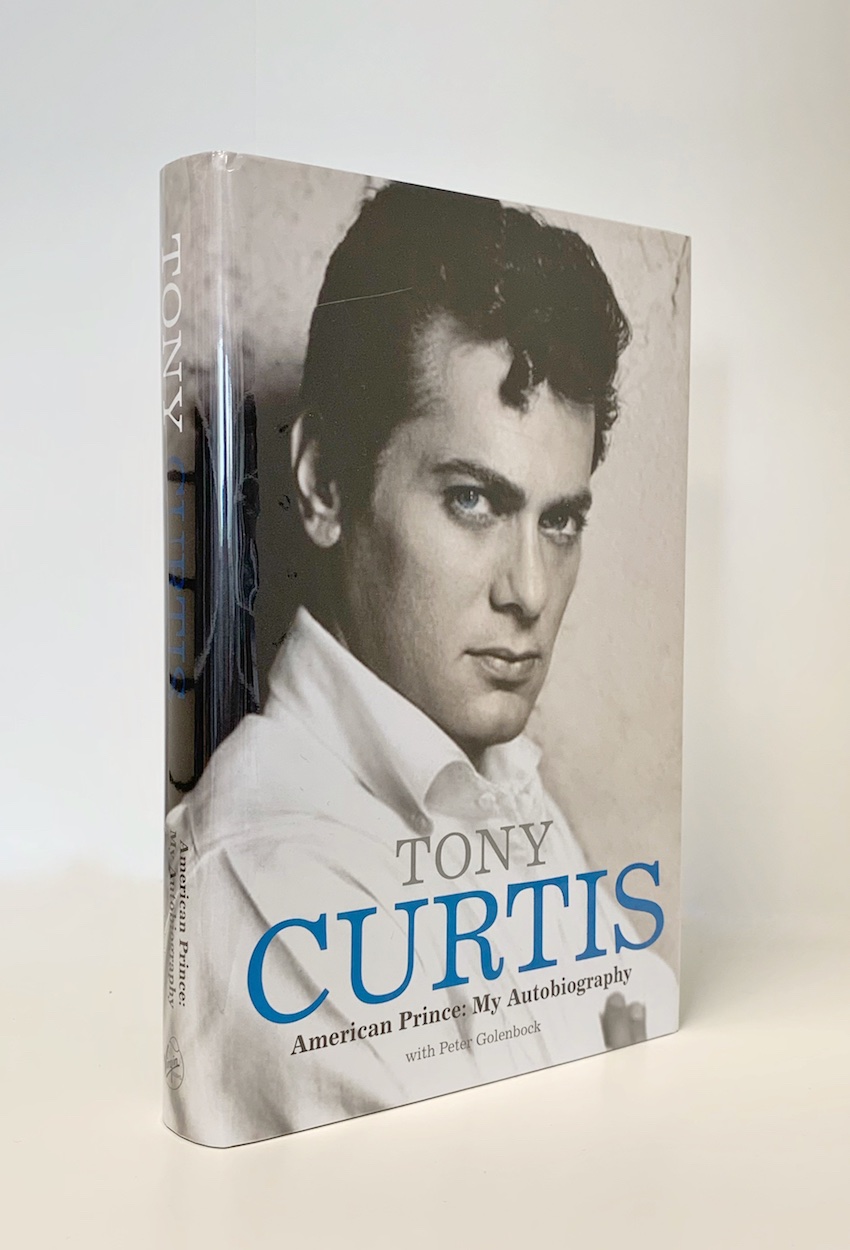 First edition, first printing. Signed on the title page by Tony Curtis at the Cheltenham Literary Festival 2008. At the height of Hollywood's Golden Age, Tony Curtis starred in "Houdini" and "Spartacus", made comedy history with Jack Lemmon in the unforgettable "Some Like It Hot", was friends with Frank Sinatra, Cary Grant and James Dean, and romanced screen sirens such as Marilyn Monroe, Janet Leigh and Natalie Wood. He lived a life he could only dream of growing up in the Bronx. Born Bernard Schwarz to immigrant parents, this is Tony Curtis' story of his hard-knock childhood, his w... View more info